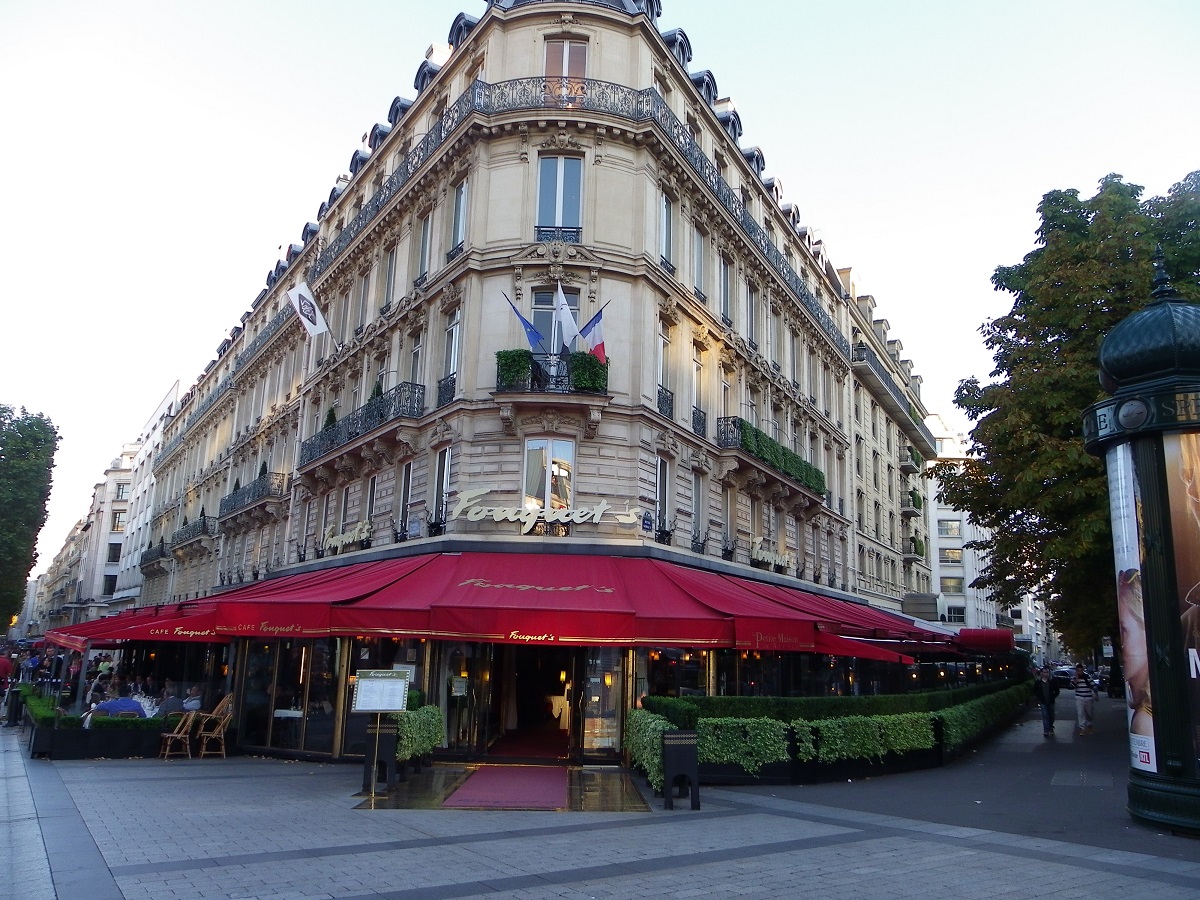 Located on the Champs-Elysées street in Paris, the restaurant Le Fouquet’s will reopen its doors for the celebration of Bastille Day, the national holiday of France, celebrated on July 14th each year. The iconic place, which was burned and looted in the “Yellow Vests” protests on March 16, returns to its former glory. The owners of the restaurant said that 110 staff would return to work and be restored in the same way.

Serving classic French cuisine, the restaurant has been one of the most elegant restaurants in Paris for years. The venue where the French Oscars are held is waiting for the day when it will open its doors. Many people expressed their sorrow for dozens of unemployed people after this incident. The restaurant, seen as a symbol of exclusivity, was a luxury that many people could not reach financially.

Le Fouquet’s restaurant, founded in 1899 and located on the Champs-Elysées, a major part of France, will reopen its doors on July 14th.