The ratio of closed Michelin-starred restaurants is 68% 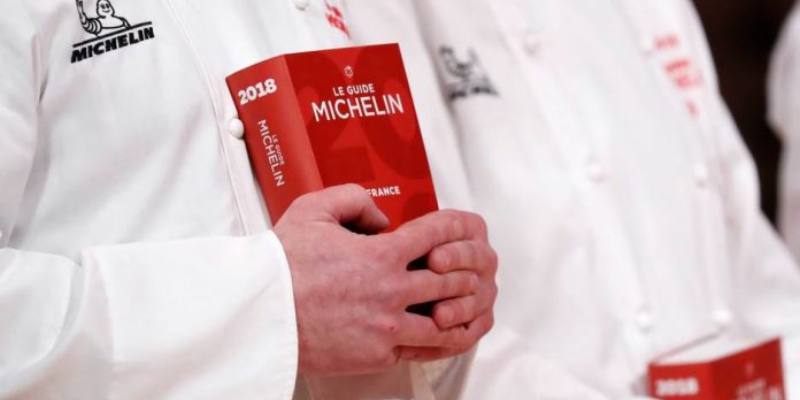 The number of Michelin-starred restaurants is stable, with a slight decrease due to some temporary closures in Asia. “By creating this barometer, we want to take the pulse of global gastronomy in order to inform and build awareness of our ecosystem. We hope that this evidence will highlight a sector that radiates economically far beyond the doors of restaurants,” said Gwendal Poullennec, International Director of Michelin Guides.