The most exported cuisine in the world: Italy 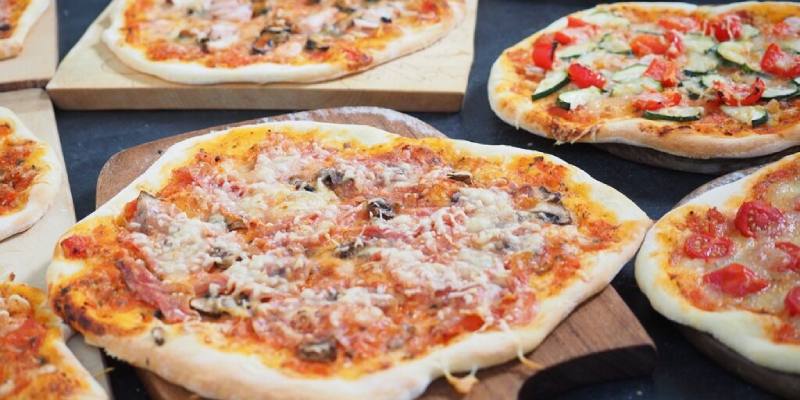 According to a study by Joel Waldfogel, an economist at the University of Minnesota, the most exported cuisine is Italian cuisine.

French cuisine seems to be the world’s leading cuisine, but a recent study claims that Italy is the world’s leading culinary exporter. As a result of this new study, especially thanks to pizza, Italy is the first. China and Japan in second place. The idea of cuisine as a national export is a difficult one and does not contribute to GDP because when a pizzeria in China makes pizza using local ingredients, it has no effect on the Italian economy.

One of the most popular cuisines was Italian cuisine in 16 of the 17 countries that Joel Waldfogel obtained reliable food for Italian food. According to the results of the study, Italian cuisine ranks first with exports worth approximately 176 billion dollars. With 115 billion dollars in exports, China ranks second and France ranks fifth.