The Michelin Guide has announced its new edition for Germany 2021 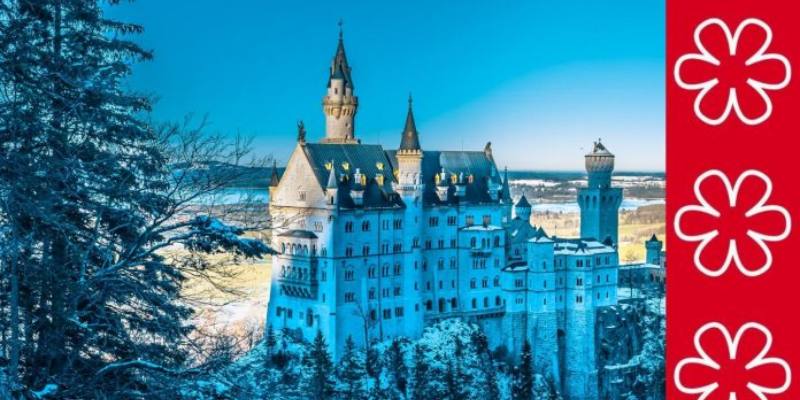 There were also three special awards given to restaurant professionals. The Young Chef Award goes to Philipp Stein from the restaurant Stein’s Traube in Mainz-Finthen. The Service Award went to sommelier Heike Philipp from Philipp, a restaurant in the picturesque wine village of Sommerhausen. The Mentor Chef Award went to Hans Haas.

Here are the new stars of Michelin Guide Germany 2021: