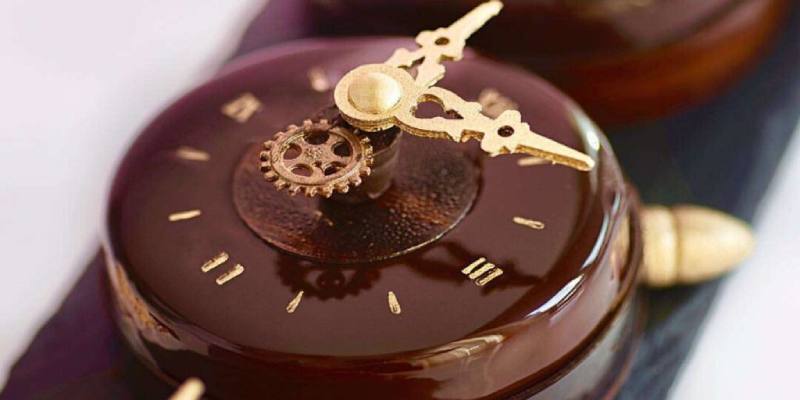 One of the most influential and young talents in the world of international pastry, Amaury Guichon is attracting great attention thanks to his original works and his sharings on social media. As of 2017, French and Swedish origin chef is the most followed pastry chef on social media.

At the beginning of his career at the age of 21, Amaury Guichon became the youngest pastry chef in France, working with leading pastry makers such as Victor & Hugo, Maison Lenotre and Jean Philippe Patisserie. Nowadays, the pastry chef works in Las Vegas as a private patisserie consultant.

After he accept the offer from Jean-Philippe Patisserie he moves to Las Vegas where he worked as Chef de Partie for 4 years until 2017. By that time Amaury Guichon, who rearranges all the pastry products in Jean-Philippe, starts to make a name for himself by sharing his works on social media.

The appreciation by the millions of people for his sculptures, allowed the young chef to win hundreds of thousands of followers on social media. After he left the Jean-Philippe, he founded his own consulting company. He advises on professional kitchens and travels around the world attending masterclasses and workshops. Amaury also stated that he intended to create things that had not been done before. He also likes to surprise the mind by making sculptures of chocolate, clock, compass and gramophone.