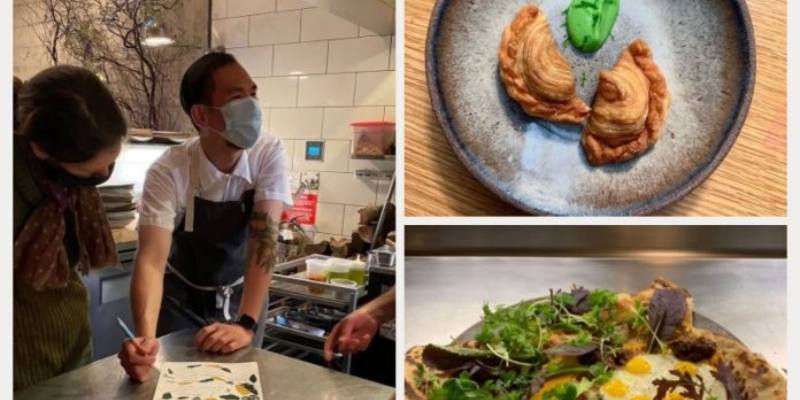 The Malaysian chef Ashwin Nicholas who has been working at Michelin-starred restaurants, The Progress and State Bird Provisions, showcases his skills on Malaysian cuisine.

According to World of Buz’s news, “Being a chef in California is truly a dream come true and it’s an absolute passion of mine to showcase and highlight some of my Malaysian identity in my cooking here,” he said.

The Progress and State Bird Provisions are two of San Francisco’s leading food destinations, with each of them possessing one Michelin Star.