The inspiring story of a legend: Wolfgang 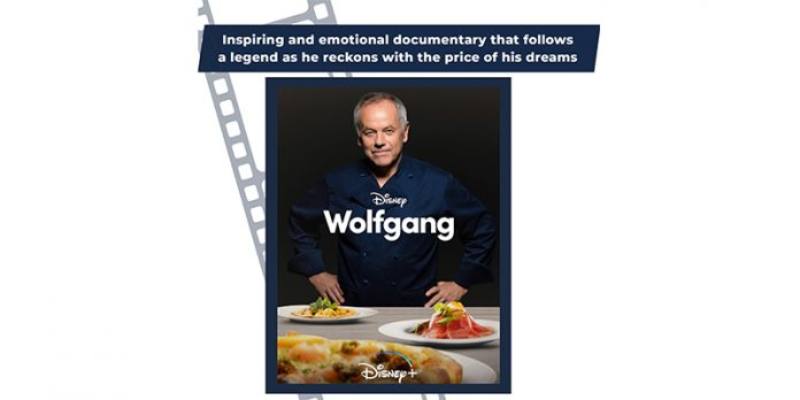 The kitchen, which he chose as a way to escape from the harsh management of his stepfather during his youth in Austria, became an indispensable part of Wolfgang Puck’s life. His apprenticeship in France before leaving for the USA at the age of 24 played a major role in developing his skills. In the Hollywood of the 70s, Wolfgang Puck started working at Ma Maison and popularized this restaurant with its interesting menus. However, disagreements with Ma Maison’s owner would push Puck to take the biggest risk of his career and open his first restaurant, Spago. The documentary “Wolfgang” from Disney Channel was produced in collaboration with director David Gelb and the creators of Chef’s Table.