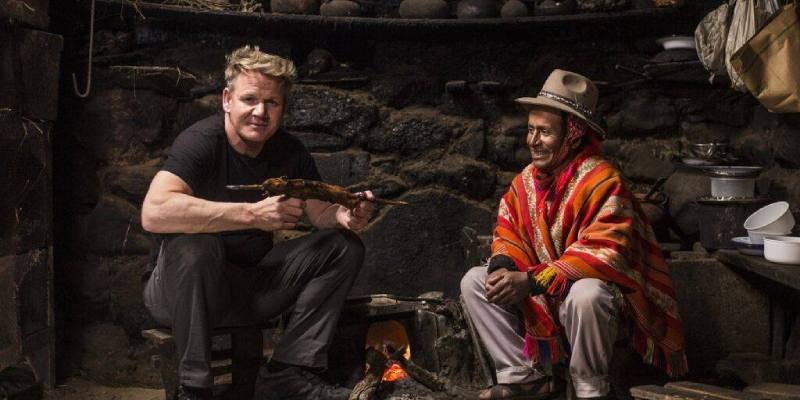 The first episode of Chief Gordon Ramsay’s new Uncharted program at National Geographic was released and the program received some criticism.

After the first episode aired on July 21, which received many different interpretations, he received an inadequate attempt to follow Anthony Bourdain’s footsteps. Forbes magazine also made a positive review for the program. Forbes said the program is a world trip adventure worth watching.

The series has a total of six parts: Morocco, Laos, New Zealand, Alaska and Hawaii.