The “Father of tiramisu” dies 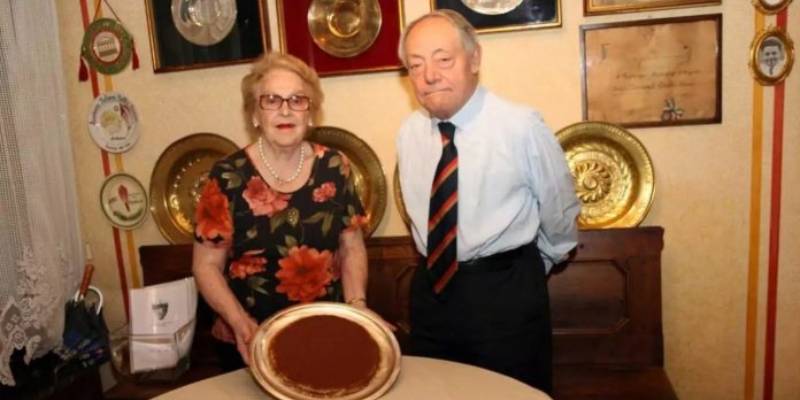 Ado Campeol, the owner of the restaurant, which is considered the birthplace of Italy’s iconic dessert tiramisu, died at the age of 93.

Campeol announced that he invented this special dessert at Le Beccherie restaurant in Treviso. Although this claim has been debated for many years, the general belief is that this dessert was produced in Le Beccherie when Roberto Linguanotto, one of the creative chefs of tiramisu, accidentally dropped some mascarpone into the mix while making vanilla ice cream. The recipe was later perfected by adding coffee-soaked ladyfingers and topped with cocoa. The Campeol Family did not patent this dessert, which started to appear on the restaurant’s menu in 1972.

Tiramisu, consisting of mascarpone, cream egg and cat tongue, is described as Italy’s favorite dessert. Altgough some types of tiramisu contain alcohol such as marsala or rum, the original recipe certified by the Italian Culinary Academy in 2010, does not contain alcohol.