The Dilly hotel has opened in London 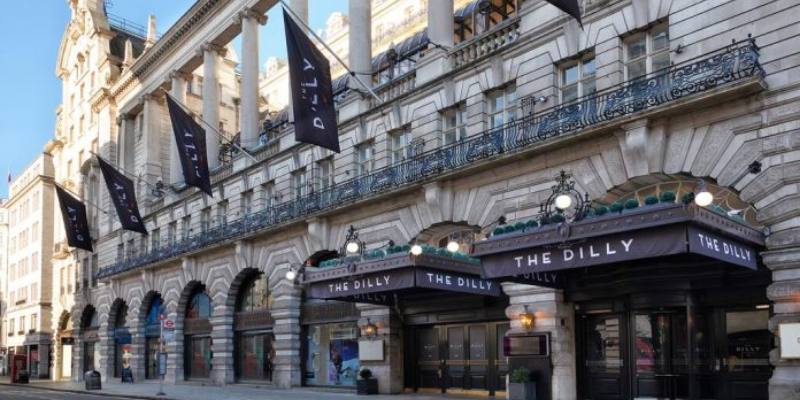 The independent hotel The Dilly opened in London’s West End, in the historic area previously run by Marriott International as Le Méridien Piccadilly. Located next to Piccadilly Circus, the hotel has 255 rooms, two restaurants, a special bar area, and a dance studio.

The Dilly’s food and beverage options include The Terrace restaurant and the cocktail bar Downstairs at The Dilly. At the same time, the Oak Room restaurant at the hotel will be run by the Indian fine dining restaurant group Madhu’s and will offer Punjabi cuisine with a Kenyan touch.

“We believe The Dilly has the potential to be the place to see and be seen in Piccadilly as it once was,” said Alex Pritchard, director of Axiom Hospitality.