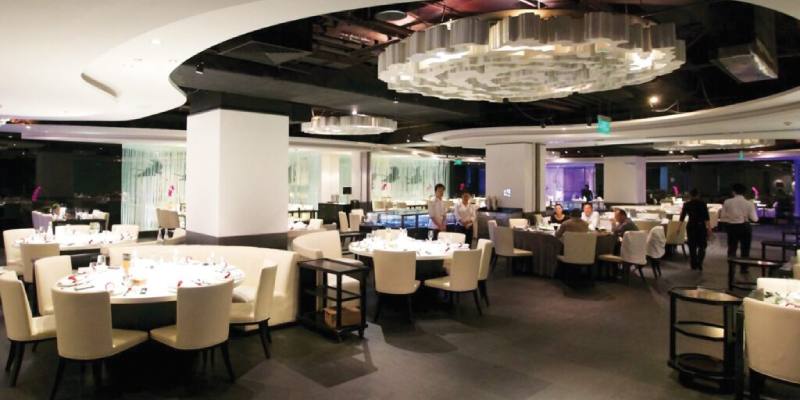 Dong Zhenxiang, the founder of Beijing Da Dong Roast Duck Restaurant, which also serves flavors from different regions of China, is also a mad scientist. Zhenxiang is selected as the Best Chef at the Reader Restaurant Awards in March 2016 for his delicacies in the restaurant, and his specialties on the Peking duck proves itself.

The restaurant uses a modern wood-fired oven to cook Peking Duck. Beijing Da Dong Roast Duck Restaurant, which uses an innovative and healthy cooking technique to eat roast duck, is also famous for frying ducks with less fat than the traditional methods. The Beijing duck is crispier and low-fat compared to other restaurants, making the restaurant one of the best addresses in the city. The venue is worthy of many awards for its outstanding performance.

The most special presentation of Peking duck

The restaurant is being restored in the Ming Dynasty Palace as an elegant dining room for both locals and tourists. It offers its guests the most delicious example of Peking duck with its modern décor and lighting. While arriving at the restaurant, a photo of the world-famous French chef Joel Robuchon and chef Dong Zhenxiang welcomes you.

On the photographed menu with extensive product content, chef Dong Zhenxiang’s specialty is fried Peking duck. The signature flavor of the restaurant fried Peking duck is crispy on the skin and juicy from the inside. The booking is recommended because the restaurant is intensly crowded. The menu also includes an English section for those who do not know Chinese. There are waiters in the restaurant who tell the subtleties of duck eating at every table. In the menu, the pigeon brain, duck feet and famous fried sea cucumber stand out.

Two branches in Shanghai, with a two Michelin starred each Da Dong Roast Duck’s, another branch is located in New York.