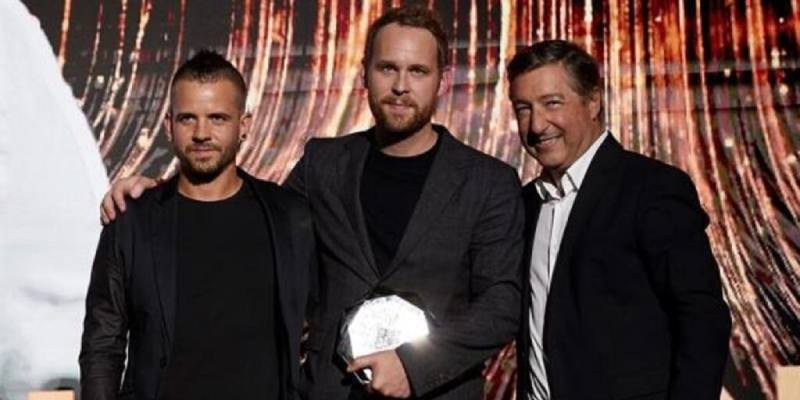 The Best Chef award ceremony was held in Barcelona, Spain and the first 10 were announced. Swedish chef Bjorn Frantzen was selected as the best chef of 2019 at Frantzen Restaurant; second place was the world-famous Spanish chef Joan Roca. Here are the chefs who managed to enter the top 10 at the Chef Awards, which the gastronomic world is looking forward to.

The Best Chef award ceremony was announced in the top 10, while the Best Pastry award was awarded to Spanish chef Jordi Roca.