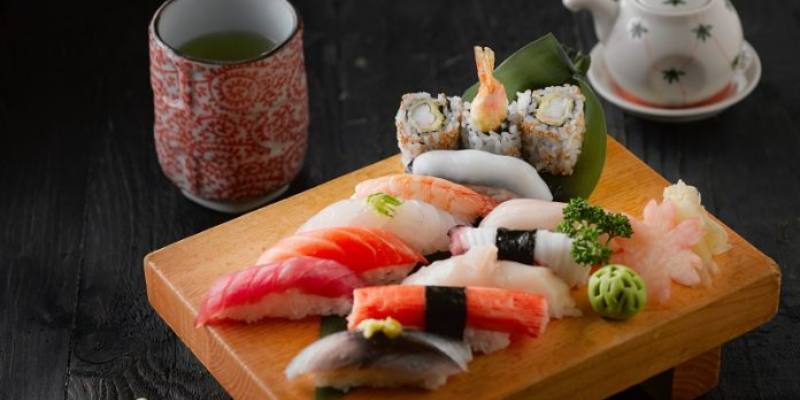 Taiwan officials have urged people to stop changing their name to ‘salmon’ in order to take advantage of a restaurant promotion in the country.

According to Finedining Lovers’ news, in a debacle dubbed ‘salmon chaos’, young people rushed to officially change their name to include the characters ‘Gui Yu’ – the Chinese characters for salmon – in order to take advantage of a promotion at a well-known restaurant chain. The promotion stated that anyone who could present an ID card with the ‘Gui Yu’ characters would receive a free all-you-can-eat sushi meal with five friends.