Sushi Restaurant The Araki has lost of all three Michelin stars 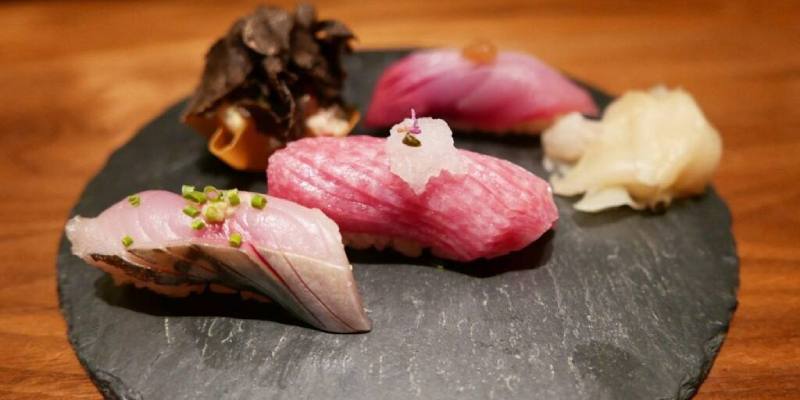 Three Michelin stars were taken from Araki, a sushi restaurant in London’s Mayfair. Araki, one of London’s smallest restaurants, where the chef serves only 10 people, also serves up to six people in a private room for regular guests. Opened by Mitsuhiro Araki in 2014, Araki is considered to be one of the most expensive restaurants in the city, with a tasting menu of 310 pounds per person.

Araki, who previously owned a three-star restaurant in Tokyo and won its first star in London in a year, moved to Hong Kong in March 2019 to open another restaurant. Later, Mitsuhiro Araki was succeeded by Marty Lau, who had been working together since 2015 and was described as “extraordinarily talented” by GQ magazine earlier this year.

Kitchen experts predicted that Araki could lose one of his stars, while a few said he would lose all of his stars in less than a year.

Marty Lau said that about this: “I think it’s a shame to get rid of the Michelin 2020 guide, but after the departure of Master Mitsuhiro Araki, it’s a fair decision, and we accept that as a new beginning. We do not expect an explanation from Michelin. We will continue to prove ourselves by working harder.”