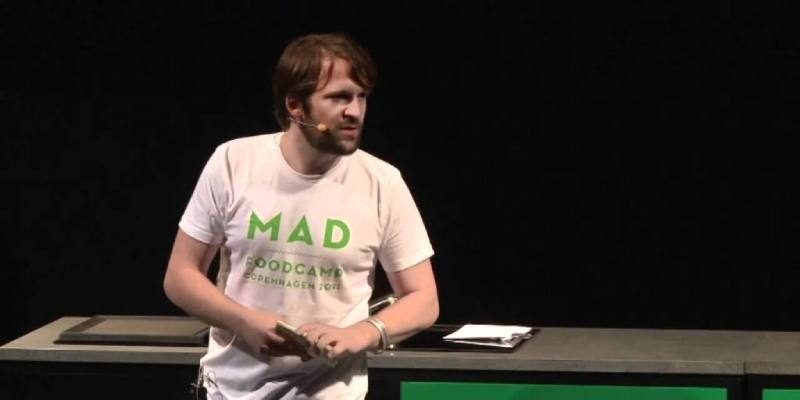 The Danish Government and MAD Symposium that set up by chef René Redzepi have announced the setting up of a gastronomic academy in Denmark.

The Prime Minister of Denmark, Lars Løkke Rasmussen, and the Danish Minister of Environment and Food, Jakob Ellemann-Jensen, have declared that they will support MAD (food in Danish) with a commitment of DKK 25.2 million (USD 3.8 million) over the next four years.

Chef and co-owner of restaurant noma René Redzepi launched MAD as a two-day symposium in 2011, when 300 chefs, restaurateurs, servers, and writers gathered in Copenhagen to discuss the future of food. Today, its programmes, publications and media span the globe, and its educational videos have been seen by millions of people.

Melina Shannon di Pietro who runs the MAD Symposium said the work begins now. “With this new funding we will begin planning and designing the Academy and its course of study. Later this year, we’ll be hosting two intensive pilot programs to begin shaping our curriculum with an eye on the future, when we will accept applicants for immersive courses focused on topics such as leadership and management, environmental sustainability, and how to run a successful business.”