Support for sustainability from a Michelin-starred chef 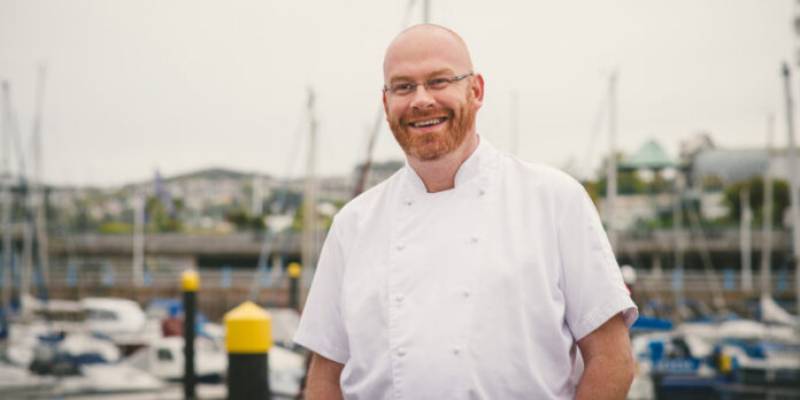 Organized by the Norwegian Seafood Council to raise awareness about the use of sustainably sourced seafood, the Sea Change campaign will run from 11 June to 2 July. The three-week campaign in Letchworth will kick off with a launch of sustainable seafood flavors with Simon Hulstone from Michelin-starred restaurant The Elephant.

Within the scope of the campaign, there are music, games and meeting with the chefs as activities. Anette Grøttland Zimowski, one of the campaign’s organizers, said: “We hope our project will inspire many people in the UK to be a part of Sea Change.”