Stars lined up on 4th FoodFest 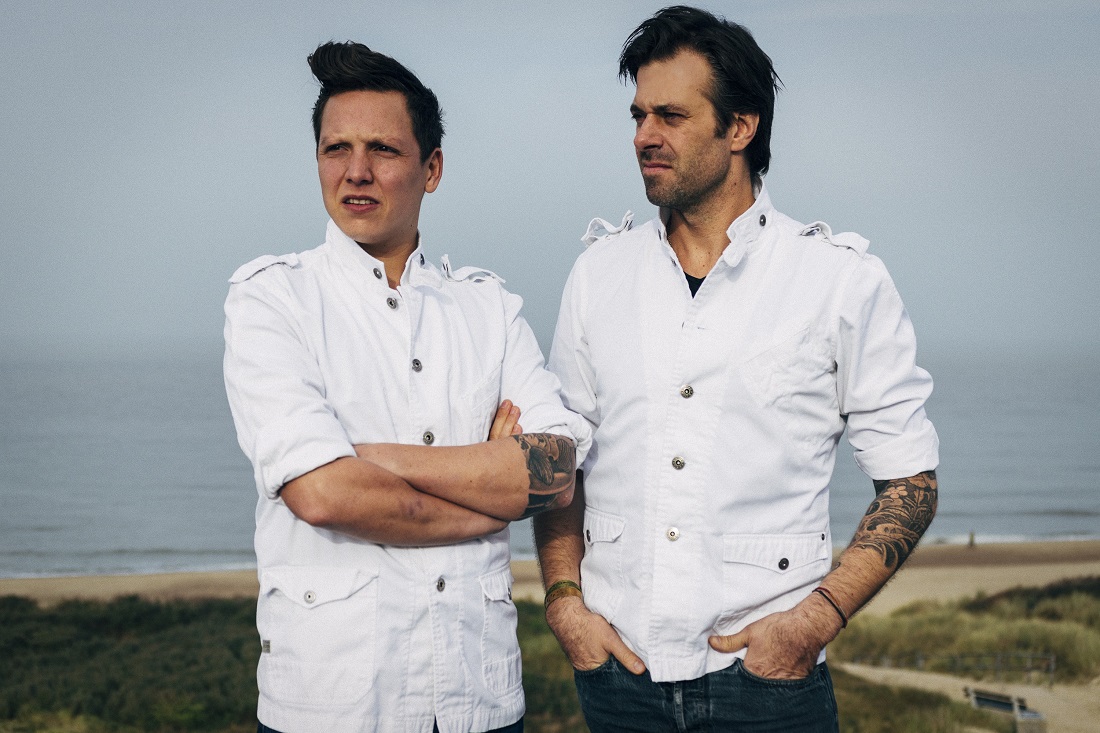 FoodFest, organized by world-famous chefs Sergio Herman, Syrco Bakker and Iman Soomers in Cadzand, Netherlands, will be held on June 2 and 3, with the participation of three-star chefs Quique Dacosta and Norbert Niederkofler this year.

The event, which took place in Strandkerk in the previous 3 years, will be moved to Maritiem Plaza next to the AIRrepublic restaurant, which has a breathtaking view of the North Sea and the Cadzand-Bad Royal Yacht Club for the first time. Moreover, the festival, which was held only on Mondays, will continue for two days this year.

Quique Dacosta of three Michelin star restaurant by the same name and Norbert Niederkofler will prepare an exclusive lunch and dinner at Pure C together with Sergio Herman and Syrco Bakker on Sunday. The international chefs will also be part of the food line-up at the festival site.