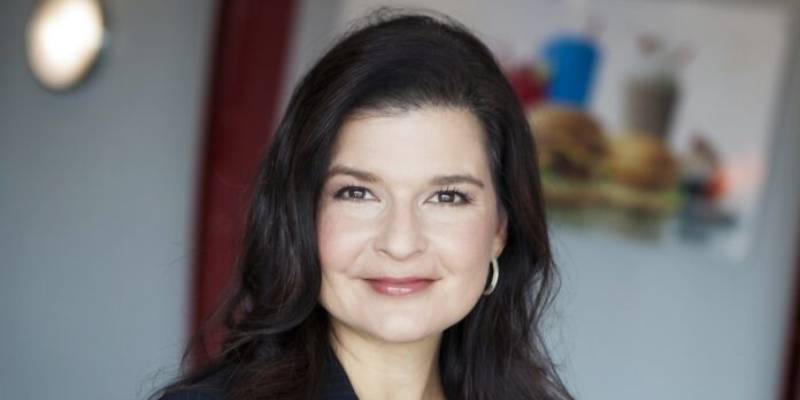 Sonic Drive-In CFO Claudia San Pedro has taken an unconventional path in her career. But the knowledge she learned along the way helped her succeed at the burger chain and landed her among the Restaurant Manager Restaurant Leader of the Year nominees.

Claudia San Pedro became the CFO of Sonic Drive-In in 2015. Since 2015, Pedro has helped 3,500 restaurant chains implement a complex and costly new point-of-sale system. After being named brand president, San Pedro worked on the sale of her firm to Inspire Brands in 2018. Later, Pedro also carried out the integration studies of the brand, while all this was done, she had to deal with the negative effects of the pandemic process.

Sonic Drive-In succeeded, with San Pedro taking over as brand president. By overhauling the company’s marketing, Pedro also sought widespread use of the technology. The company survived one of the most difficult times in its history and then took flight during the pandemic to success.

In 2020, several major restaurant chains have grown as much as Sonic Drive-In, and 2021 has been a very productive year for the company, according to the company’s figures release. With this work, San Pedro found its place among the nominees for the Restaurant Manager Restaurant Leader of the Year.

Claudia San Pedro didn’t take the typical route to become the head of Sonic Drive-In. Born in Mexico and her family moved to the United States when she was 2 years old, San Pedro began working in the state government. She served for the Oklahoma State Senate for 10 years in the 1990s. In 2003, she was appointed budget director for the governor of Oklahoma. Two years later, San Pedro was appointed director of the State Finance Office. She stood out as the first woman and first Hispanic person to hold that position.

Claudia San Pedro said, “On the one hand, really? am i the first? This is a little sad. I just felt a great sense of responsibility. “As a first-generation immigrant, I was brought up with an understanding of what this country brings.”

In 2006, San Pedro took a job as treasurer for Sonic, which was then starting to make a splash with national cable commercials. But San Pedro knew there was more to the business than just copying Cherry Limeades and Patty Melts. The restaurant industry stands out as the few industries that allow someone to come off the street uneducated and unskilled and quickly move into a high paying job and eventually ownership. After working in government for so long, San Pedro has analyzed the role restaurants play in the economy.