Signature dishes of Chef of the Century from Air France 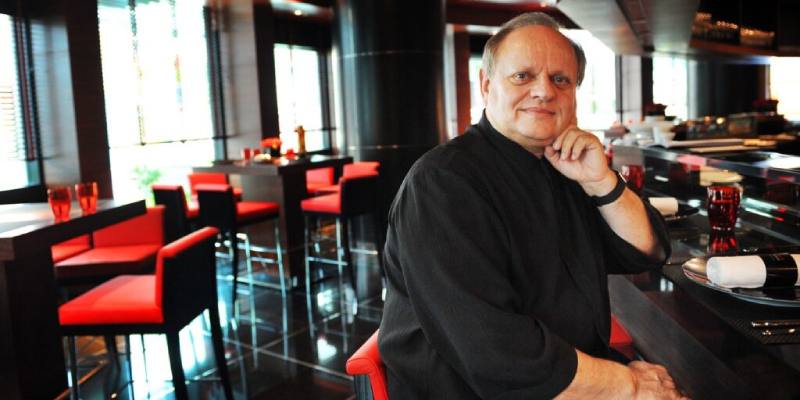 Air France, announced that they would serve the signature dishes of the legendary chef, Joël Robuchon, in between April and June in the Première class category.

On long-distance flights departing from Paris, passengers will have the chance to try out a number of exceptional signature dishes of the French chef, who has the most Michelin stars ever and titled as the Chef of the Century.

The late chef was the long-time chairman of Culinary Studio Servair, a true think tank for raising the standards of cooking on airplanes and transferring the haute cuisine to the passengers from around the world.

Air France has already known for offering a great gastronomy approach that extends from the best French restaurants, in their long-distance flights and has collaborated with Joël Robuchon for about a decade.