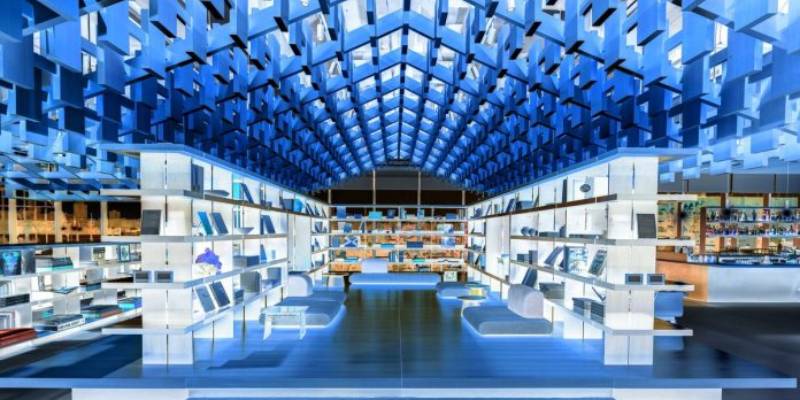 Combining fine dining and academic education, Onjium is one of Seoul’s famous Michelin-starred restaurants. And now, for the first time, the culinary team is bringing their beloved flavors to the United States. The restaurant, which opened in New York today, aims to introduce traditional Korean cuisine to the world.

Located inside the Genesis House, where luxury cars are exhibited, Onjium will continue to host most of the flavors of South Korea on its menu. Co-head chef Park Sungbae, said, “New York is the cultural center of the world in many aspects, and it’s an incredible honor to be here. We hope through this project we’re going to be able to reach people from all over the world and inform them that Korean food can be like this.”

Opened in Seoul in 2013, Onjium restaurant was established as part of a research institute. The institute, which works to preserve Korean culture and adapt it to modern society, offers various trainings in this field. Onjium started publishing its own cookbooks in 2016 and earned its first Michelin star in 202. Sungbae and his co-head chef Cho Eun Hee, who include the oldest flavors of Korean history on the menu to be presented in New York, reinterpreted the royal Korean recipes of the 1300s.