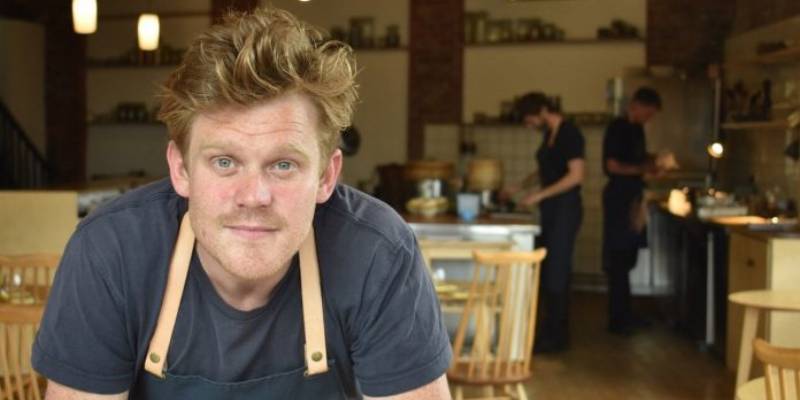 Where The Light Gets In’s Michelin-starred chef Sam Buckley and his team have announced their newest venture, Yellowhammer. Opening next month in Stockport, the venue brings together a bakery, delicatessen and pottery workshop.

Taking over the former Tudor Cafe in Lower Hillgate, the new venue will offer delicious baked goods and delicatessen products, while also offering custom-made glasses and plates to visitors. Handmade ceramics will also be produced in the workshop, which will be managed by pottery Joe Hartley.

Freshly baked buns, sandwiches, cookies and tarts prepared by Michelin-starred Sam Buckley and his team, as well as baguettes and sourdough rye bread are the signature flavors of Yellowhammer. Aiming to support small British farms by using organic flour and other local ingredients grown in England, Buckley takes a similar approach with Where The Light Gets In, where he receives award for its own farm-grown produce. Yellowhammer will also host wine and pizza nights on Fridays and Saturdays, with special musical guests providing the entertainment.