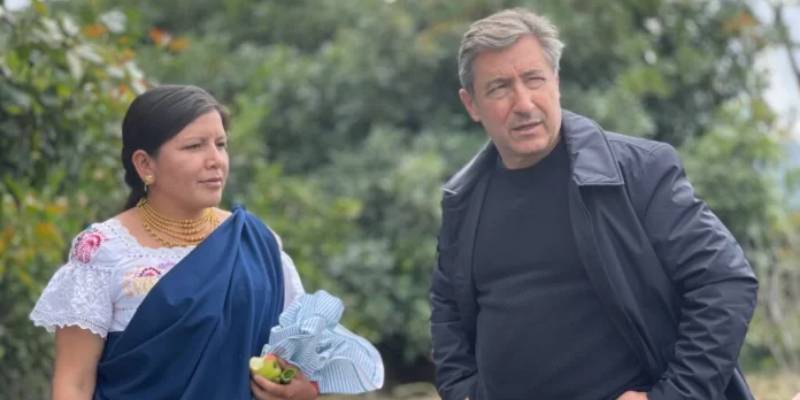 Joan, Josep, Jordi Roca acted on their mother Montserrat Fontané’s longing for childhood meals. But recreating these childhood meals wasn’t all that easy. While tracing the lost seeds, the Roca Brothers, who embarked on a journey as far as the Arctic Circle, also witnessed how serious the disappearance of biodiversity in the world.

Legendary chefs of Michelin-starred El Celler de Can Roca, one of the best restaurants in the world, embarked on an extraordinary quest to fulfill their mother’s wish. Wanting to procure the ingredients needed to prepare Montserrat Fontané’s childhood meals, the Roca Brothers encountered an unexpected situation, “Some of the ingredients she told us about weren’t on the market anymore. In fact, they don’t exist,” said Joan Roca announcing that they have purchased the old family house in the rural La Garrotxa of Catalonia, which their mother remembers with longing. Then the brothers embarked on a journey in search of these ancient materials, which can no longer be found, as they confronted the extent of the world’s loss of agriculture and biodiversity.

According to the Food and Agriculture Organization, %75 crop varieties were lost in the 20th century. A handful of varieties make up most of the food eaten in the world today, and this variety is getting smaller day by day.

The Roca Brothers’ quest for products such as Olot black turnip and white eggplant, once common in La Garrotxa, was featured in a documentary posted online. Visiting seed banks in northeastern Spain and Norway, the Roca Brothers learned about climate change, threatened food security, and supplied about a dozen seeds for El Celler de Can Roca’s vegetable garden. The brothers also created new recipes from these ingredients.