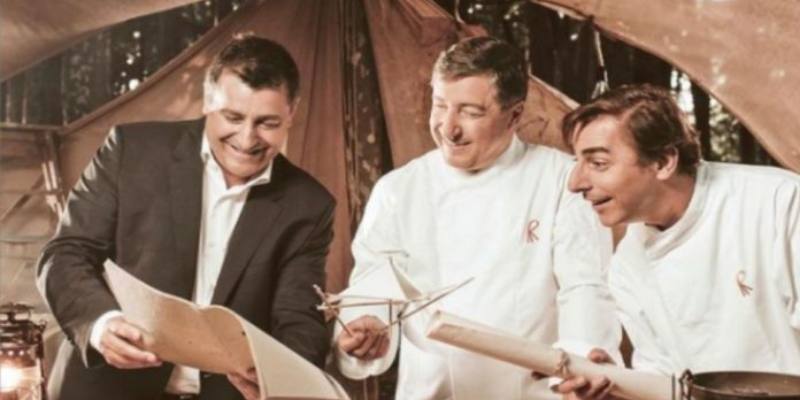 Regarding the name Normal, which will be opened in the coming months, the brothers stated that they were inspired by the desire for normality and they preferred this name because they wanted to restore the normality of their profession. Although the opening date has not been determined yet, it is planned to open in late spring.