Rising star of Russian cuisine, Igor Grishechkin will be at Gastromasa! 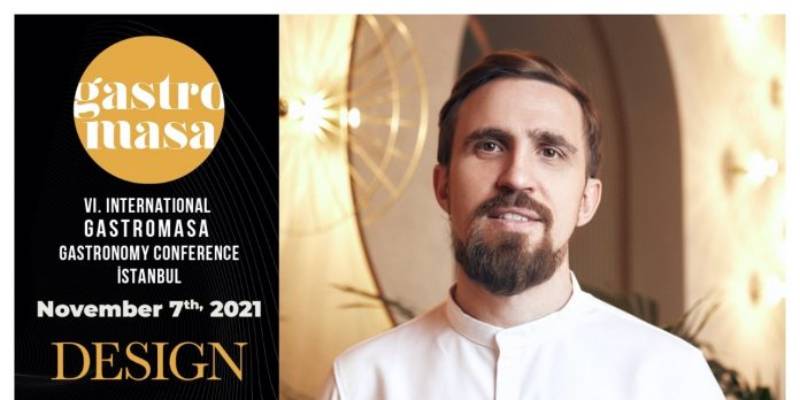 Igor Grischechkin who took over the Cococo Restaurant in St. Petersburg in 2012, is one of the rising stars of Russian cuisine. Grishiechkin, who likes to cook new dishes and try new flavors, wants Russian cuisine to be known as much as Russian literatüre. Knowing where meat comes from, how to catch fish, how to milk a cow since childhood, the chef made a well-equipped start to his career with what he learned about cutting, salting, and cooking meat at an early age. According to Grishieckin, who crowned his experience in Smolensk in Casta Dicva, Blogistan, LavkaLavka, and finally Cococo, Russian cuisine is in a revolution.