The restaurant of the year award was given to Chef Coşkun Uysal’s Tulum Restaurant in Australia. 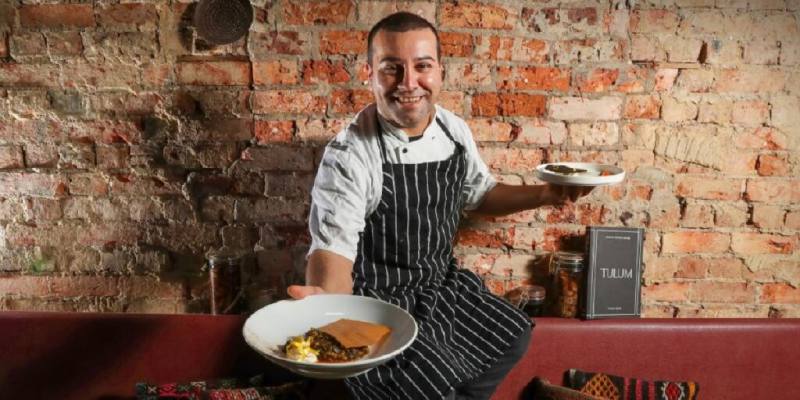 The best restaurant of the year award was given to Tulum Restaurant in Australia. Coşkun Uysal, the young chef of Tulum Restaurant, selected first by Herald Sun Delicious Magazine and his team, creates great tastes in Tulum with the mission of promoting Turkish cuisine abroad.

Coşkun Uysal, who wanted to explain that Turkish cuisine is not just about kebab with Tulum Restaurant that he opened in 2016, succeeded with his meals and presentation. Coşkun Uysal, who prepares his meals with a modern approach with local products and looks at Turkish dishes with an artistic approach, won the “Delicious 100” list.

Chef Coşkun Uysal said that: “When I first came to Melbourne as a Turk and as a chef, I was disappointed to see that the vision of the Turks was only kebabs. I saw that only raw garlic was served as an appetizer next to the kebab. I was very angry at this, so as a chef I thought I had to do something about it.”