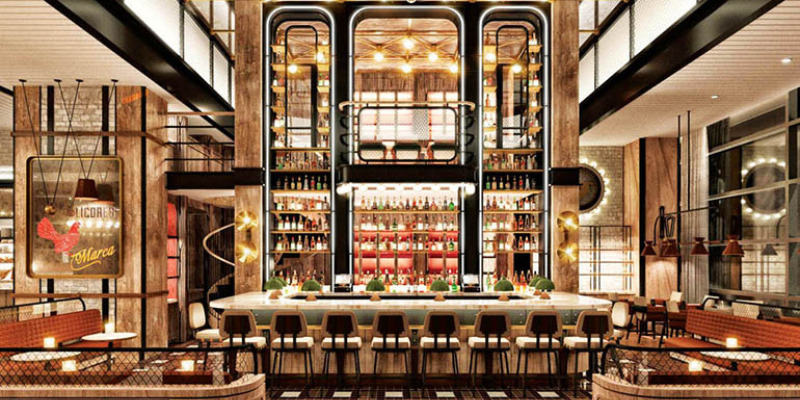 Miami-based group plans to add locations in Chicago and Denver in 12 months with new investment.

New York-based Brightwood and Miami-based Yardbird plan to use the financing to open two new locations of the concept over the next 12 months: one in Chicago in September and another in Denver in March 2023, the companies said. Terms of the financing were not disclosed. The investment, made through one of Brightwood’s small business investment company funds, adds to Yardbird’s funding round with Trispan Rising Stars firm in 2017. “Yardbird’s success over the last few years is a testament to the company’s award-winning culinary and beverage programs and its position as a market leader,” said Scott Porter, Brightwood managing director, in a statement. “The company is well positioned for further expansion throughout the United States.”

John Kunkel, Yardbird’s CEO, said the Brightwood partnership would strengthen the busienss as it moves into new markets: “With the combined force of our deeply experienced team and Brightwood’s industry resources,” Kunkel said in a statement, “we’re confident that we can continue to capitalize on market opportunities and deliver even greater value to our stakeholders”. Yardbird was founded in 2011 by Kunkel. Kunkel’s 50 Eggs Hospitality Group, owns and operates four Yardbird locations in Miami, Dallas, Los Angeles and Washington D.C. and in Las Vegas, and Singapore.