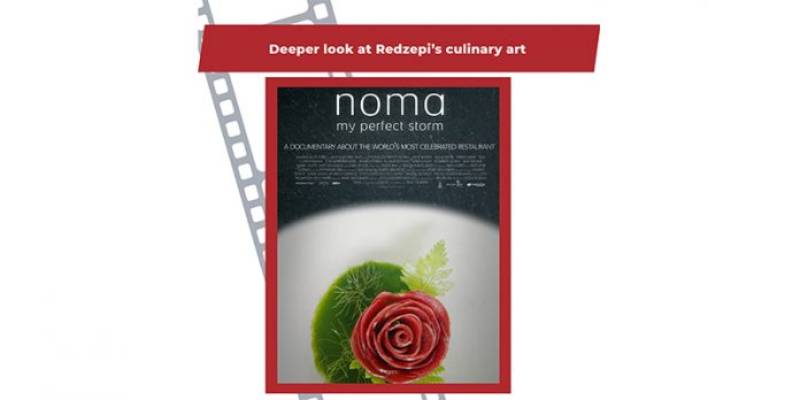 Let’s celebrate the succes of Noma, which has recently received its third Michelin star, with a wonderful documentary that delves behind the scenes of the restaurant. Noma: My Perfect Storm is about the perspective of chef Rene Redzepi, who created one of the most admired restaurants in the world, and the unknowns of Noma.

Noma, which closed its doors in 2016 and reopened in 2018, is a strong brand rising from its ashes. The documentary, in which we watch the passion and deep perspective of Rene Redzepi, who presents the best examples of Scandinavian cuisine, also confronts us with the striking facts of the gastronomy world.