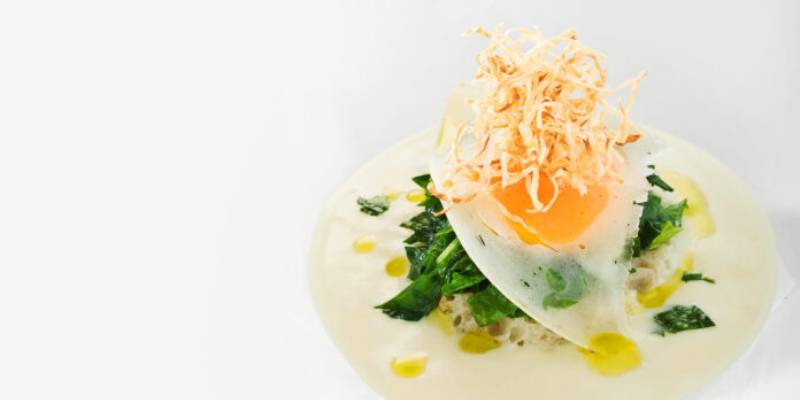 Reale, No.29 in The World’s 50 Best Restaurants 2021, sponsored by S.Pellegrino & Acqua Panna, is preparing to present its new tasting menu based on vegetables.

Located in Castel di Sangro, the restaurant aims to bring and develop Italian cuisine into the future. The restaurant, run by the siblings Niko and Cristiana, earned its first Michelin star in 2007 and its second star in 2009. The restaurant as a laboratory where simplicity, taste, fresh products, and research meet each other, received its third star in 2013.

Announcing on his Instagram account that the new tasting menu is going to be launched on March 23rd, Niko Romito says they express their creativity most strongly in vegetable dishes. At the center of the new vegetable, menus are plates full of colors and different flavors. Remarking that the key is the preparation rather than the ingredients, Niko says “The creative process that guides the transformation of the ingredient, enhancing its gustatory strength, preserving its intrinsic purity and intervening on the structure and its nuances, paradoxically becomes more important than the ingredient itself”