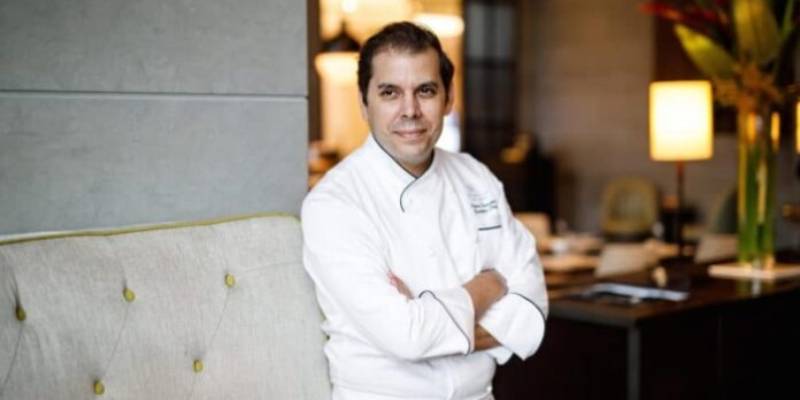 Culinary artist and expert craftsman Pedro Samper has joined the Four Seasons Resort Dubai in Jumeirah Beach as Executive Chef. Samper, who has experience in Michelin-starred kitchens, will lead the culinary team of the Four Seasons Resort, overseeing some of Dubai’s favorite dining venues including Sea Fu, Mercury Lounge and Shai Salon.

Samper said: “My love of exploring culture brought me to Dubai and my passion for the pursuit of excellence brought me to the Four Seasons. Being part of such a passionate and diverse team makes me feel at home. Growing up, I had to travel the world to get ideas for new ways of cooking and living. Now I have the privilege of having the world in my kitchen. I am already learning from my team and creating great things with them.”