One of the most successful chefs of France: Alain Ducasse 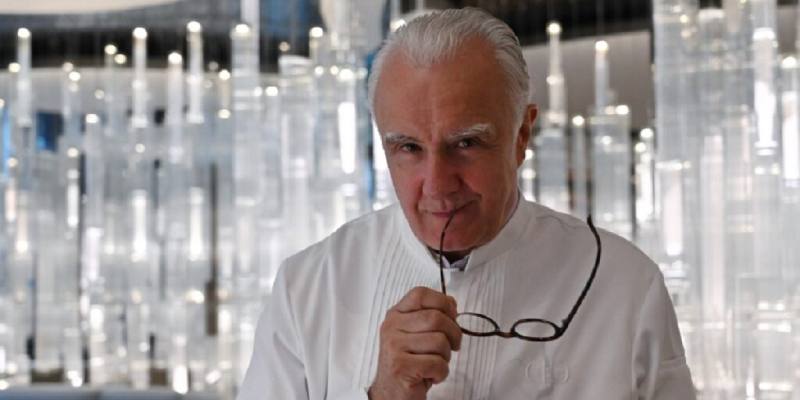 After Joel Robuchon who has 31 michelin stars and died in 2018, Alain Ducasse, one of the successful chefs of France who has 21 Michelin stars, he has an important place in the world of gastronomy. Ducasse said that growing up on a farm and learning vegetables at an early age had an important role in the palatal delight, and spoke with journalist Jerome Taylor of the French Press Agency (AFP).

Today, Ducasse, who has written his signature to the gastronomic world with 20 restaurants on 3 continents, was the guest of Italian and US versions of Masterchef and in 2017 he published a documentary entitled “The Quest of Alain Ducasse”

He studied culinary education in Talence where a commune in France’s Nouvelle-Aquitaine and he went to the Province region of France to focus on the center of the Mediterranean Kitchen in 1977. Afterwards he collaborated with Roger Verge who is one of the pioneers of the cooking and food presentation movement in French Cuisine (nouvelle cuisine) and one of the greatest chefs of French cuisine.

“We should consider the comments made on social media”

Nowadays, Ducasse uses technology to provide better service to its customers and follows the comments of its guests through social media. Ducasse says that he is interested in each part of the restaurant one by one and he sees technology as a way to change the dining experience while blending tradition and modernity in his menus. Ducasse thinks that it is important to monitor and follow up the social media and he attach importance to follow up the social media in all his restaurants.

Successful chef Alain Ducasse is concerned with Asian cuisine; “Especially Macau is a very competitive place. You have to stay awake all the time.” Ducasse says he first came to Asia 15 years ago when he came to Japan and then came to Hong Hong and Macau, and he is plan to open a new restaurant at the Raffles Hotel in Singapore.