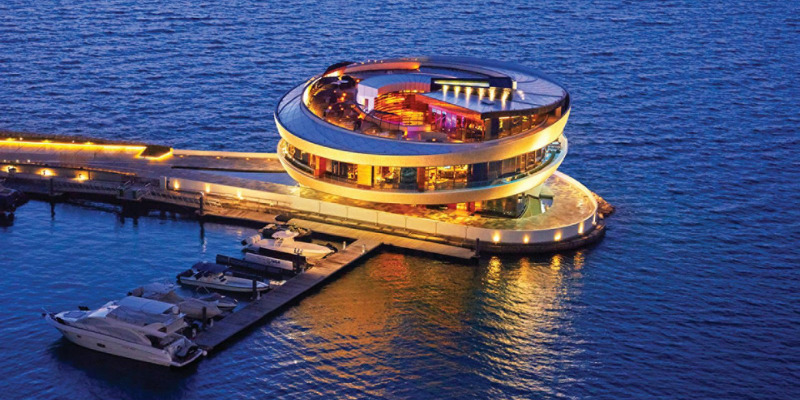 In partnership with Viet Capital Real Estate and Phoenix Holdings, leading luxury lifestyle and iconic hotel and dining brand, Nobu Hospitality, announces the first Nobu Hotel, Restaurant, and Residences in Vietnam whilst both groups explore further development within Vietnam. Da Nang is a beach city on the South-Central Coast of Vietnam, flanked by the beautiful Pacific sea waters to the east and the Annamite Mountain range to the west, known for its sandy beaches and history as a French colonial port.  The city is near several UNESCO sites including the Imperial City of Hue, the Old Town of Hoi An, and the My Son ruins. Nobu is set to command the city’s skyline with an iconic 43-story tower, the tallest building in the city, and will offer a world-class dining and entertainment destination with some of the most spectacular views anywhere in the region.  The hotel will also offer 200 guest rooms, including 18 luxurious suites, expansive meeting and event space ideally suited for weddings and important social events, and a state-of-the-art wellness and fitness facility.

Trevor Horwell, Chief Executive Officer Nobu Hospitality says, “We are excited to further expand into the Asia Pacific region and bring Nobu to the Vietnam market, a rapidly growing tourist destination, with one of the most beautiful and desirable locations in Da Nang. Our partners at VCRE are passionate supporters of the Nobu brand and share our commitment in growing Nobu Hospitality in other destinations in Vietnam”.