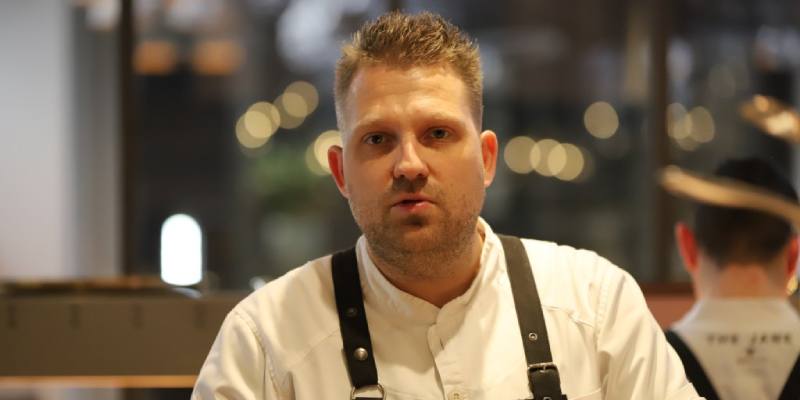 Dutch chef Nick Bril announced in his Instagram about the new restaurant he opens in April in Antwerp, Belgium.

The restaurant will be housed in a new hotel called August Antwerp, that is set to open on the site of the right across The Jane, two Michelin starred restaurant of succesful chef.

The Dutch chef who partnered with Sergio Herman to open The Jane after working with him at Oud Sluis for many years, said the new restaurant will be more simple and more accessible than the cuisine of The Jane.

“The hoteliers of Hotel Julien, a renowned boutique hotel in Antwerp contacted me as they were opening a hotel just a few metres away from our restaurant. They wanted to speak about the possibility that guests at their hotel would be able to book a table at The Jane,” Nick told Food and Wine Gazette.

Nick said that the hotel will strengthen the Jane in terms of being able to offer rooms for visitors who come to the restaurant. “It is a win win for us. It gives me the possibility to have a second restaurant and a hotel that is extremely close to The Jane.”