New stars from the Michelin Guide to Seoul 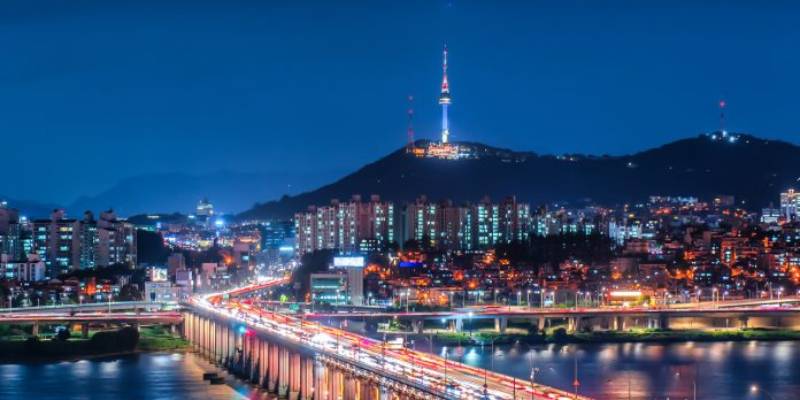 Michelin Guide has announced the 2022 selection for Seoul. 7 restaurants received their first Michelin star, and one restaurant was awarded this honor for the second time. The guide also includes two special prizes. With the latest news, Michelin’s selection includes a total of 169 restaurants, including 24 one-star, 7 two-star and 2 three-star restaurants. Presenting the awards with a live broadcast followed with intereset by Food lovers around the world, the Michelin Guide celebrated the high gastronomic standard in Seoul.

“In the 6th year of the selection for Seoul, and despite Covid-19, we are excited to announce that our selection has been enriched by newly-found restaurants as well as recently promoted restaurants. This year, as usual, inspectors have been concentrating on giving the best choice to our customers” says Gwendal Poullennec, MICHELIN Guide International Director.

“For more than two years now, our lives have been impacted by the pandemic, and we wanted to show restaurants and their teams our recognition. Since the beginning of this crisis, the dining industry has been adapting and transforming itself to restore gastronomy to its former glory as one of the greatest pleasures in life.”

Offering the most creative flavors with seasonal and natural products; HANE, Koajacha, YUN, Sushi Sanghyeon and Sushi Matsumoto took their place in the guide as the Seoul restaurants that won their first stars in 2022.

Two restaurants promoted to one Michelin star from Plate

This year, the Michelin Guide awarded stars to two restaurants that it had keep close watching in previous years. These restaurants are Goryori Ken and Soseoul Hannam.

One restaurant gets its second Michelin star

Chef Shin Chanho’s Michelin-starred restaurant Joo Ok was once again lauded. The restaurant which offers distinguished menu with 30 different fermented flavors, was awarded the Michelin star for the second time in 2022.

In this year’s edition, Gaon and La Yeon retained their three Michelin stars, while Hwanggeum Kongbat and A Flower Blossom on the Rice continued to retain their Michelin Green Stars this year for their work for a more sustainable gastronomy.

The 2022 selection of the Michelin Guide Seoul: