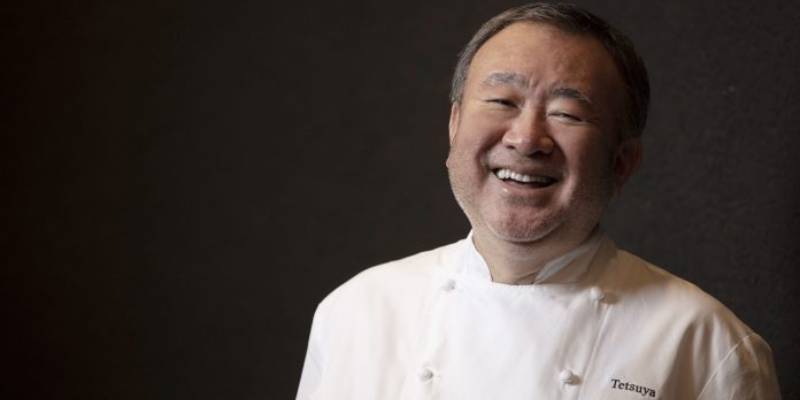 Miami-based multi-concept operator 50 Eggs Hospitality Group is partnering with Michelin-starred chef Tetsuya Wakuda on a new concept planned to open in both Las Vegas and Singapore next year. With chef/restauranteur Tetsuya Wakuda, the new concept will be part of the group’s ongoing expansion.

Chef Wakuda, known for his famous restaurant Waku Ghin in Singapore and Tetsuya’s in Sydney, Australia, plans to call the new concept Wakuda. John Kunkel, founder and CEO of 50 Eggs, said the first will open at the Marina Bay Sands hotel in Singapore in mid-January, with the US version scheduled to open in Venice on the Las Vegas coast in the spring.

Kunkel said the Wakuda restaurant will be one of the most exclusive concepts the group has ever done. 50 Eggs operates 12 restaurants, including the six locations of the full-service Yardbird.

The Wakuda concept has been in preparation for three years. “I wanted to make a Japanese concept that reflected the Japan I knew,” Kunkel said. Kunkel stated that he met Japanese-born chef Wakuda in Singapore, where the group also operates a location of Yardbird, and they came together for the Wakuda restaurant.

At the newly opened Wakuda, Kunkel said the main dining room will be a “Japanese art-based clash of old and new Japan” and will be an upbeat stage anchored by wonderful sculptures and art. The concept will accommodate approximately 250 to 300 people and will include a lounge area, patio and a smaller separate omakase room. Kunkel said the group is planning a third location in Wakuda, which could be in the US or elsewhere.