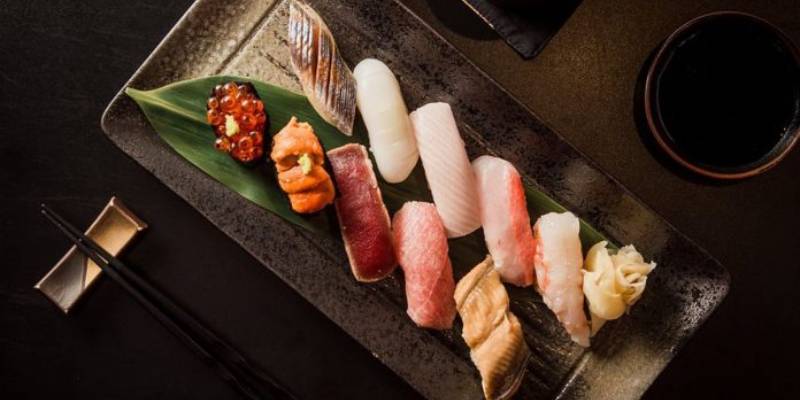 Sushi Inoue, the first Michelin-starred restaurant in Harlem, in New York state, which has been closed for a while due to the pandemic, announced that it will reopen next year. Shinichi Inoue, the owner of Sushi Inoue, which will be revived for the second time, has signed a 15-year lease at 223 West 125th Street.

According to the restaurant’s spokesperson, the restaurant will open early next year. Although no details have been given about the concept of the new restaurant, it is said that the menu will focus on Tokyo-style sushi and high-end omakase.