Michelin-starred pub to reopen after fire 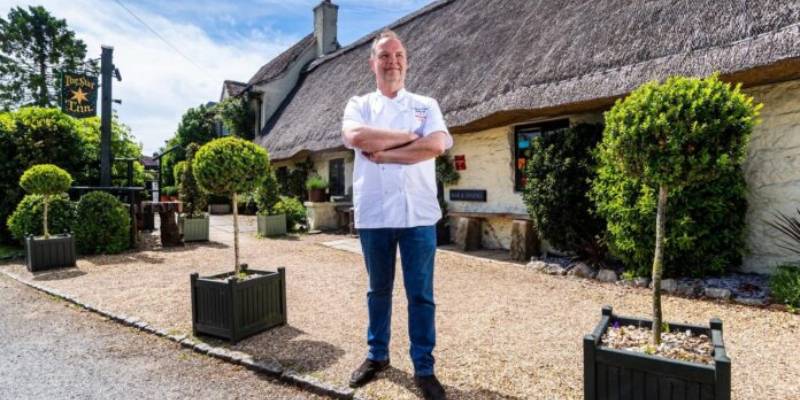 Star at Harome, the Michelin-starred North Yorkshire pub owned by Chef Andrew Pern, is set to reopen this year after it was nearly destroyed in a fire last year.

The Grade II-listed 14th-century venue had been closed since November when it burst into flames. Chief Andrew Pern said in a statement that work will begin on the rebuilding of the building in a few weeks.

Pern wrote in a written statement: “We are pleased to announce that Woodhouse-Barry from Sheriff Hutton, have been appointed to rebuild our beloved Inn. The work starts in the next week or two to be ready for late Autumn reopening, thank you to everyone for their continued support! See you all soon!”