Michelin-starred Kosaka is at the Four Seasons Hotel, The Surf Club until March 2022! 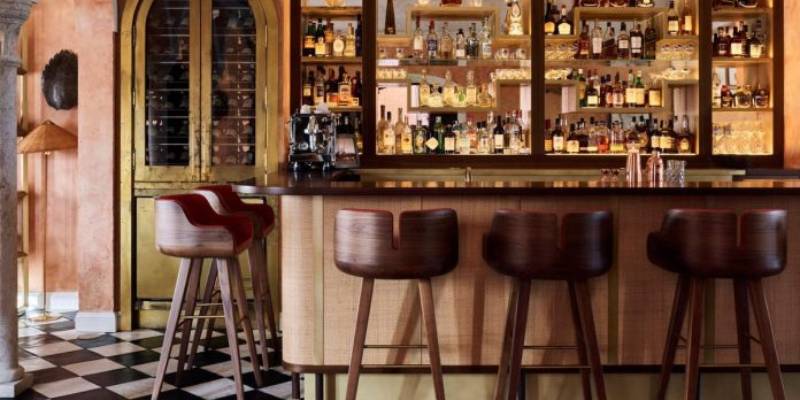 Keith Space, President of Fort Hospitality, said that despite a large number of Michelin-starred Japanese omakase restaurants, having not one but two chefs was instrumental in choosing Kosaka, “This allows them to keep the quality of the experience in their restaurants in New York City while ensuring the exact same quality experience while in residence at The Surf Club.”

Kosaka Miami is led by Nagasaki-born chef Shinichi Inoue. Executive Chef Yoshi Kousaka, who has run Kosaka since 2015, remains in New York. Offering a rich menu of bluefin tuna, sashimi and sushi selections, 99% of the seafood is imported from Japan.