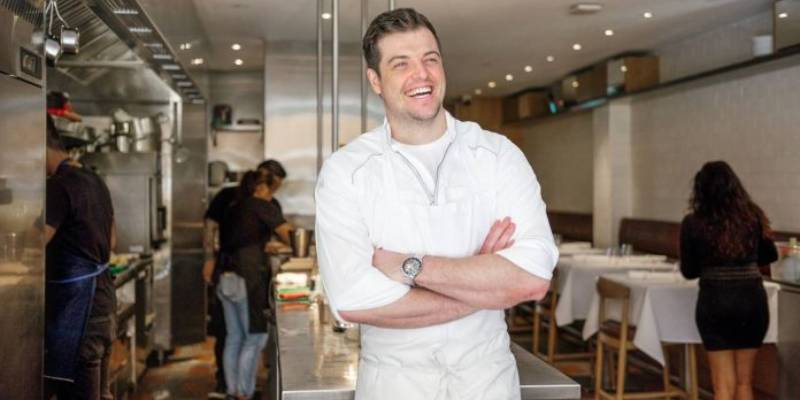 Ignace Lecleir, owner and founder of TRB, announced that Michelin-starred chef Luke Armstrong has been appointed as the new executive chef at TRB Hutong & TRB Forbidden City. Armstrong has spent over a decade working in a range of world-renowned cuisines, from the legendary three-Michelin-starred Oud Sluis in the Netherlands to the one-star Pied a Terre in London.

He gained experience at the Bacchanalia restaurant in Singapore and was awarded a Michelin star in 2017. In 2019 and 2020, Armstrong became culinary chef at Signature in Tokyo and has twice received multiple awards, including a Michelin star. In TRB, the successful chef has designed two set menus for dinners in the capital, paying homage to both the seasons and the local tastes.