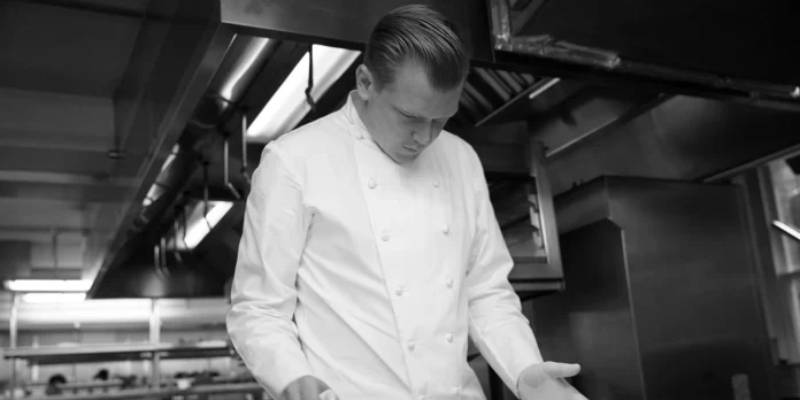 Commenting on his restaurant, Dilling said: “Alex Dilling at Hotel Café Royal will represent everything that I love about French cuisine and being able to work with the most incredible products meticulously sourced from artisans and producers from the UK and the rest of Europe.”

The restaurant is expected to open this summer.