Michelin California Guide is back 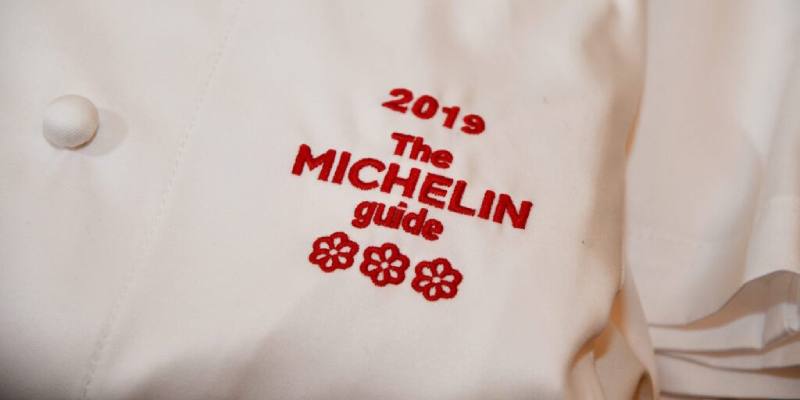 After ten year, the Michelin Guide will return to LA as well as the entire state of California.

“Michelin recognizes California as a booming culinary destination which is setting the dining trends for the future,” International Director Gwendal Poullennec said. A statewide edition “will enable Michelin to extend its reach to new areas, and in doing so engage with a broader audience of foodies who love the high-quality, laid-back dining scene.”

LA is famed for its diverse dining scene. A swell of Michelin starred chefs have turned also their energies to LA in the past year with the likes of Daniel Humm, David Chang and Jean-Georges Vongerichten.

Los Angeles first guide came out in 2007 and only ever published two editions. It will be the first time an entire US state will be covered by the Michelin Guide, rather than a specific city, like existing US guides to San Francisco, New York, Chicago and Washington, D.C