Mauro Colagreco will be in Ibiza all summer 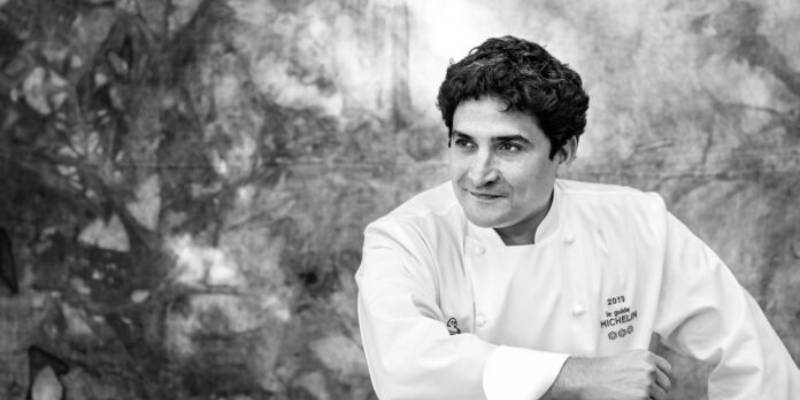 Argentine chef Mauro Colagreco will be at El Silencio in Ibiza throughout the summer. The 3-Michelin-starred chef, who will take control of the kitchen in the club El Silencio designed by David Lynch in Ibiza, which has become one of the most important holiday destinations in the world in recent years, will prepare a menu suitable for the venue where summer parties are organized, unlike the botanical cuisine of its restaurant Mirazur.

Colagreco will use the parilla technique, in keeping with the holiday spirit of Ibiza, while preparing its menu, which includes items such as grilled shrimp and steak.

“The ambience made by the warmth and hospitality of people is incredible. Thus, I’m excited to embrace the beautiful nature of the island and its incredible produce this summer at El Silencio,” the 3 Michelin-starred chef announced that he will be at El Silencio this summer.