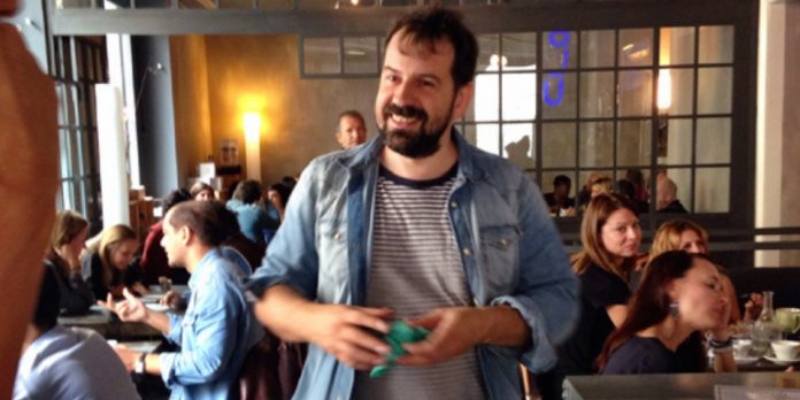 The trend of recent times in Italy is “wrong Milanese cutlet”. This cutlet, which has been popular for several months, was invented ten years ago by entrepreneur Matteo Stefani. Stefani mixed veal in traditional Milanese cutlets with pork, lemon with orange, and breadcrumbs replacing panko with almond flakes. The dish immediately met with resounding success and became a must during the lockdown.

“Something had to be invented and then we decide for delivery,” explains Stefani, according to Reporter Gourmet’s news. Stefani started deliveries in September and delivered 12 thousand cutlets in 5 months. In the wake of this unexpected and sudden success in delivery food, the Milanese entrepreneur went further, thinking big and he said: “Currently we can bring the wrong cutlet to all European countries in 48 hours, recommending to consume it in four days”.