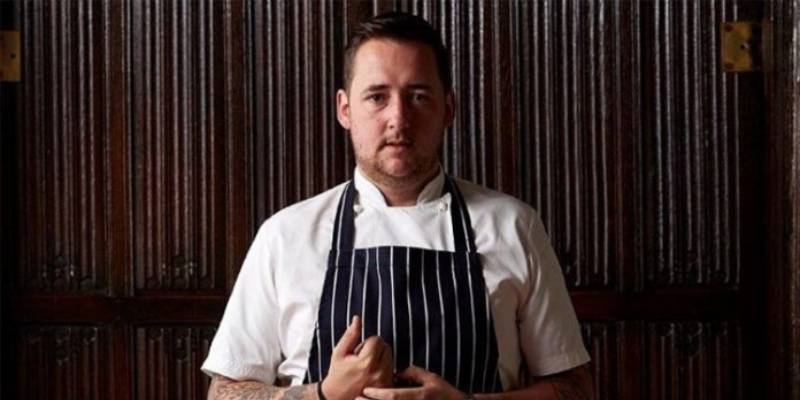 Matt Worswick has left Gordon Ramsay’s Savoy Grill at the Savoy hotel on London Strand, where he has served as head chef since fall 2020. Worswick announced his departure on social media with the following words: “My journey in Savoy is over. I would like to thank all the staff, past and present, for all their hard work and dedication. I wish the best for Gordon Ramsay.”

Worswick was previously head chef at the only Michelin-starred Latymer restaurant in Pennyhill Park in Bagshot, Surrey, where he spent nearly four years. After winning the Acorn Award in 2014, she joined Pennyhill Park in 2016 from Thornton Hall Hotel & Spa in Wirral, who started her career at the Crofters hotel in Lancashire. He has also previously worked with Kenny Atkinson at St Martins-on-the-Isle in the Isles of Scilly and with David Everitt-Matthias at Le Champignon Sauvage in Cheltenham. In 2013 Ballantrae was appointed the first chief chef position at Glenapp Castle in Ayrshire, where he earned a Michelin star at the age of 26.