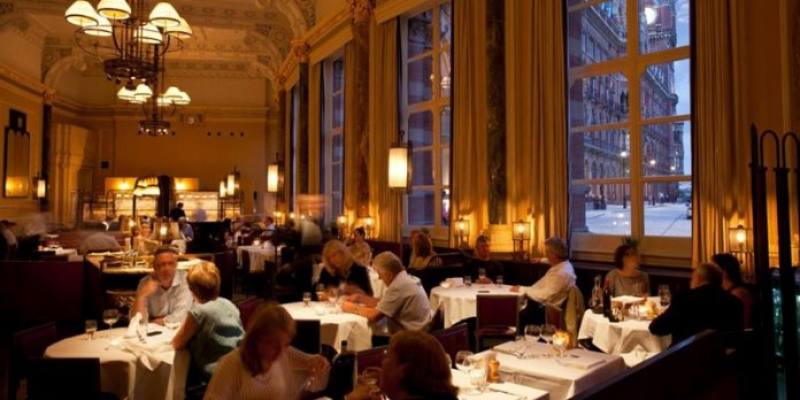 World-renowned chef Marcus Wareing closed The Gilbert Scott restaurant at the St. Pancras Renaissance Hotel. The chef, who closed his restaurant in London due to the “naturally expired” of the lease, stated that he decided not to extend the lease.

The Gilbert Scott, behind the Victorian Gothic King’s Cross hotel, opened in 2011 with a menu celebrating modern British classical dishes and reviving historical recipes. Designed by David Collins, the restaurant became one of the biggest restaurants in London with its contemporary appearance.