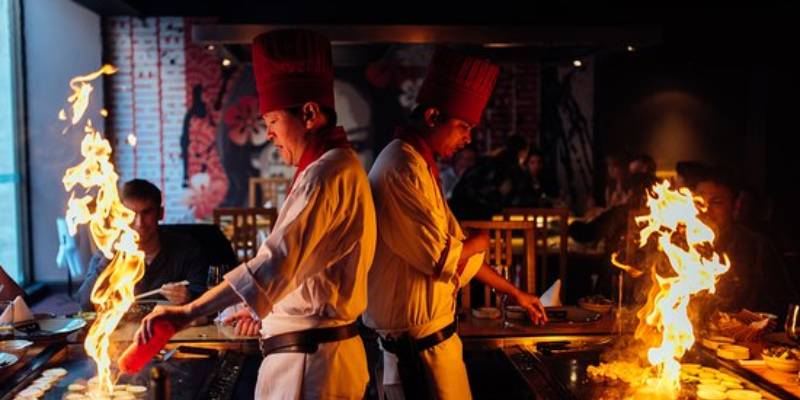 London’s Teppanyaki restaurant Benihana Picadilly has closed after servicing for over 27 years. The restaurant, which closed October 10, will move to its new home on Maiden Lane in Covent Garden in the spring of 2022.

The first Benihana restaurant was opened in New York in 1964 by Hiroaki ‘Rocky’ Aoki and began offering theatrical dining experience in Piccadilly in 1994. Managing director Jason Wischhoff said Benihana International has multiple UK restaurants on-site. However, the group’s UK expansion stalled when the first Scottish restaurant in Glasgow closed in 2019 after less than a year in business.

Benihana International continued to grow with the opening of the world’s largest Benihana in Niagara Falls, Canada, and a new restaurant in Qatar in 2020.