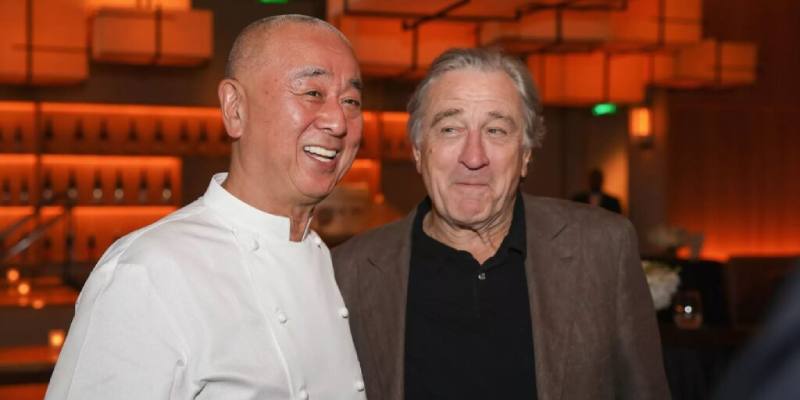 Legendary Japanese chef Nobu Matsuhisa and his business partner, the actor and entrepreneur Robert De Niro, have announced that they will open a second Nobu hotel in London, in the spring of next year.

The group will open in Portman Square, in Marylebone, at a location close to the two original Nobu properties in west London, and on the opposite side of town from the most recent Nobu opening in London.

Announced on Nobu’s website related to the new hotel, that it will be opening in Soho, the heart of London’s West End, on the edge of world-famous theaters, with 239 rooms and suites, a Nobu restaurant and ballroom and meeting rooms.