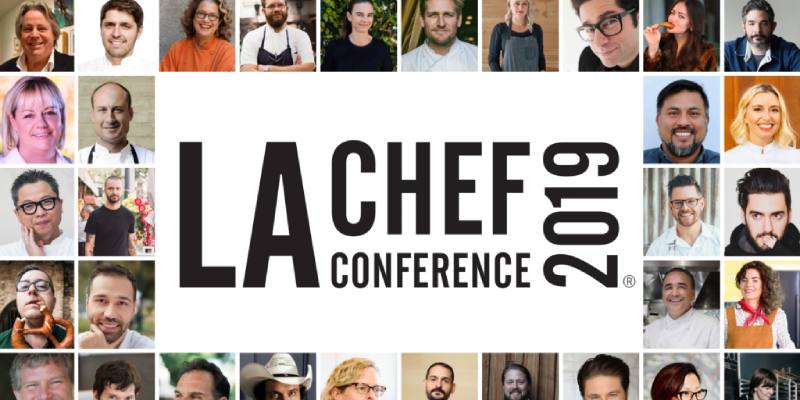 L.A. Chef Conference which will be held on May 20, putting mental health at the heart of its agenda. The opening discussion in the conference organized with Acqua Panna and S. Pellegrino, will entitled as: “Boiling Point: An honest discussion of mental health, wellness, and maintaining balance in the restaurant industry.”

While experts from supply chains, farmers, fishermens and producers discussing the sustainability; Daniel Patterson, who has already opened up about problems with depression in the industry, as well as Jeremy Fox, Richard Blais and Nyesha Arrington will discuss about sustainability of the chefs.

Los Angeles’s restaurant scene has changed strongly, especially with new investments made over the past year. The recently opened Nomad by Daniel Humm and Will Guidara, and the Mexican şef Enrique Olvera, who announced that it will soon open a new venue, are the last actors who have contributed to this change.

One of the 9 panels to be organized at the conference also touches on this issue. Will Guidara, Jean-Georges Vongerichten, Dave Beran and Aitor Zabala’s panel discussion will be the title of er LA: Expectations Vs. Reality”