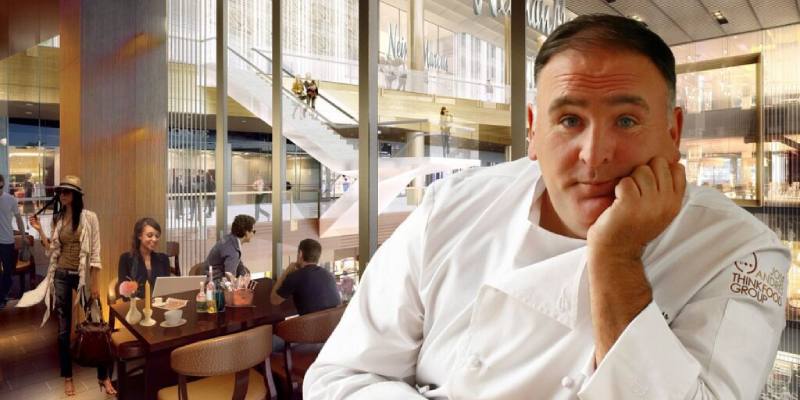 The Academy of Motion Picture Arts and Sciences announced yesterday that Andres will be present one of the Best Picture nominees along with 10 other celebrities.

The show’s producer Donna Gigliotti said in her statement “Movies connect us all. They move us, and they create moments and memories that unite us. We are thrilled to assemble this well-known array of film lovers to introduce and share their reflections on the Best Picture-nominated movies.” Includes Jose Andres, the other names are Serena Williams, Queen Latifah, Trevor Noah, Barbara Streisand, Dana Carvey, Mike Myers, Amandla Stenberg, Tom Morello, Diego Luna and Congressman John Lewis.

This is Andrés’s second Oscars appearance after he made a surprise cameo on stage last year for Andra Day and Common’s performance of “Stand Up for Something.” After his Nobel Peace Prize nomination, this is further recognition of Andrés’ status as celebrity and acknowledgement of the elevated positions of chefs in the world today.