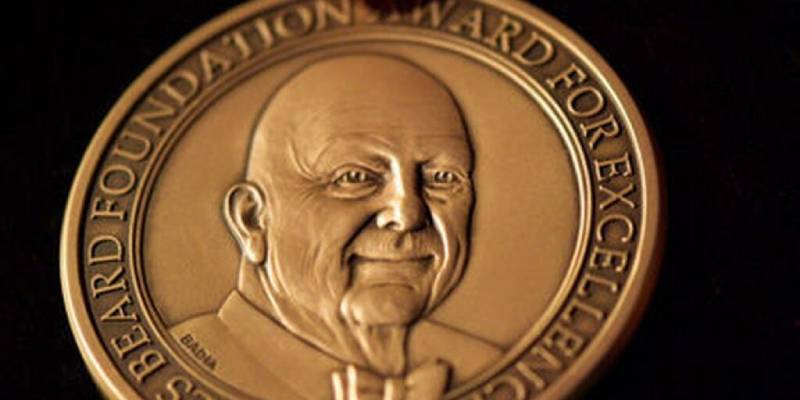 James Beard Foundation Awards, one of the most prestigious awards of the American food world, will find their owners with a ceremony to be held on June 13. The award ceremony, which could not be held for two years due to the pandemic, is held this year at the Chicago Lyric Opera.

The finalists of the James Beard Foundation Awards, which reward chefs and restaurants, were announced on Twitter on March 16.