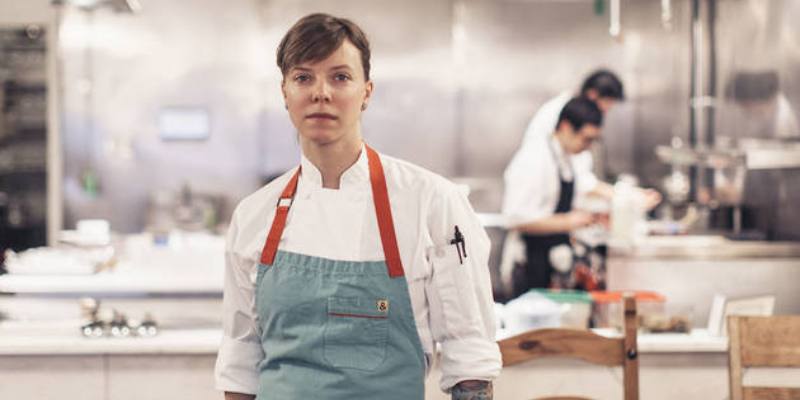 Chef Iliana Regan announced that her Michelin-starred restaurant Elizabeth will reopen in August. The restaurant, which has been providing takeaway service since March 2020, is planned to reopen on August 4.

Ian Jones, Elizabeth’s Chef de Cuisine, says, “We needed to start at some point. I was hoping to do it sooner than August. We’re waiting for the vaccine to be a little bit more prevalent.”